The Sci-Fi Guys: Episode 6 – “Warp 11″ is finally completed. I just verified the finished DVD burn, and at a final running time of 28min, 48sec, we are ready for air! This is the first episode I have ever edited digitally (Quentin, if you ever stick me with editing again, I will KILL you), and is also the only episode to date that none of us are in; besides the opening montage there is not a single frame of footage of any of us anywhere in the episode.

The first half of the episode is about rock band Warp 11, whom as you all know, allowed us to use their song “Everything I Do (I Do With William Shatner)” as the show’s theme. This will help give them some exposure in the greater Cincinnati area, and is my way of saying thanks to them, their management, and lawyer(s) for all the help and leeway they have given me for using their material on the show, and never asking anything in return. Thanks Karl and the gang; you guys rock out with your Spock out.

The second half of the show is a tribute and memorial to James Doohan, who played Scotty on the original “Star Trek.” James Doohan passed away earlier this year, and this episode is dedicated to him as a goodbye from the Sci-Fi Guys, and also in memory and celebration of his life and work as his ashes are being prepared to be launched into space in early 2006. I hope to be able to send a copy of the show to his widow, who has always been appreciative of the support fans showed to James Doohan in his illness and final days.

Thank you all for everything you have done to help get this show finalized, even if it was just to watch the old episodes, or sit patiently as I yammered on about it. As always, and very sincerely, I appreciate every single one of you far more than you will ever know. Thank you all so much.

The show airs on Channel 21, Tuesdays at 11PM, Thursdays at 5PM.

Live long and prosper,
Me

Is this ep with Warp 11 online?

Hey, OCD, thanks for dropping by.

No, none of our episodes are online yet unfortunately. We’re working on getting some compressed down to a manageable size so we can put them up here, but even at their smallest, a half hour television show is still a damn big file. We’re considering just putting up individual segments instead of whole shows at a time.

If you’re interested in a DVD, I can hook you up free o’ charge. Drop me a line at turkitron9595 at gmail dot com and leave me your shipping address.

There is a catch, though. In exchange for this DVD, you have to swear by all you hold true and sacred in the universe that you will gather all your friends and family in one place, forcibly restrain and gag them, staple their eyelids open, and make them watch The Sci-Fi Guys until their minds break and they eternally sing our praises to the heavens on high. We’ve tested our viewers in many ways, and the ex-Viet Cong focus group we’ve hired has proven conclusively to us that viewers who watch our show as I described above get the most enjoyment out of it, and are most likely to tune in again. Of course, I will have no way of knowing whether or not you actually do this, but once I mail out the DVD I’m just going to assume it happened. I think you’ll agree that this request is more than fair, and completely reasonable compensation for the fine entertainment which The Sci-Fi Guys brings into your life.

If you don’t want to wait for the DVD, you can see the lion’s share of the Warp 11 footage we used over at Warp11.com. Warp 11 and Reboot Music were kind enough to let us broadcast some of their online footage, and hopefully we’ll be getting some more stuff from them soon. Click here to go right to their video page.

If you can afford it, you should buy something while you’re there. I know I sound like I’m shilling for the company right now, but I seriously try to promote the hell out of these guys whenever I get the chance. Let’s face it: fun, accessible sci-fi with lots of great personality and infectious enthusiasm doesn’t come along every day, and if we don’t buy, they’re not going to be able to keep up the good fight. So pick up a CD if you can, or check out a show if you’re in their area.

Rock out with your Spock out! 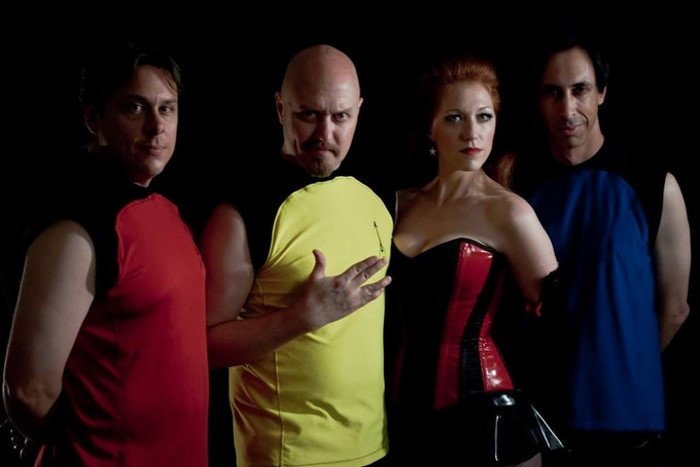 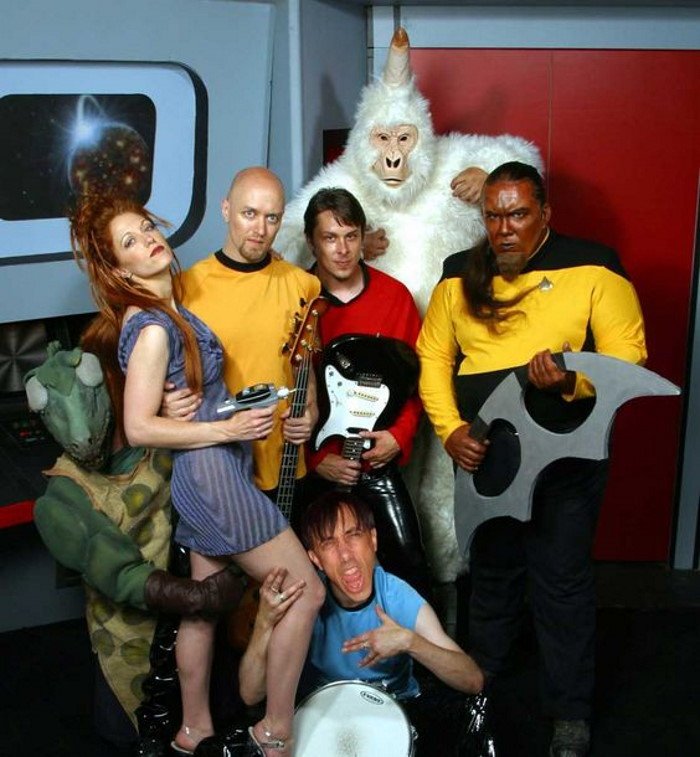 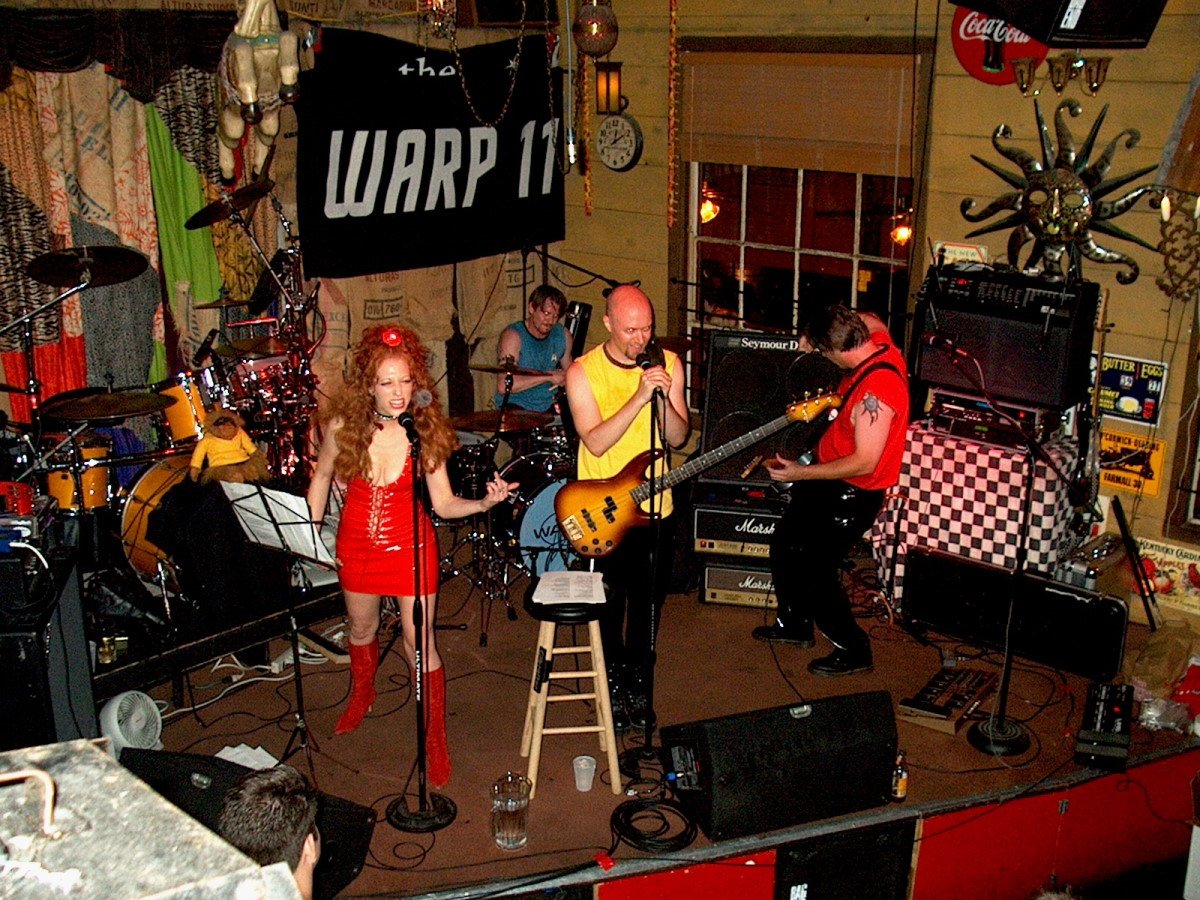 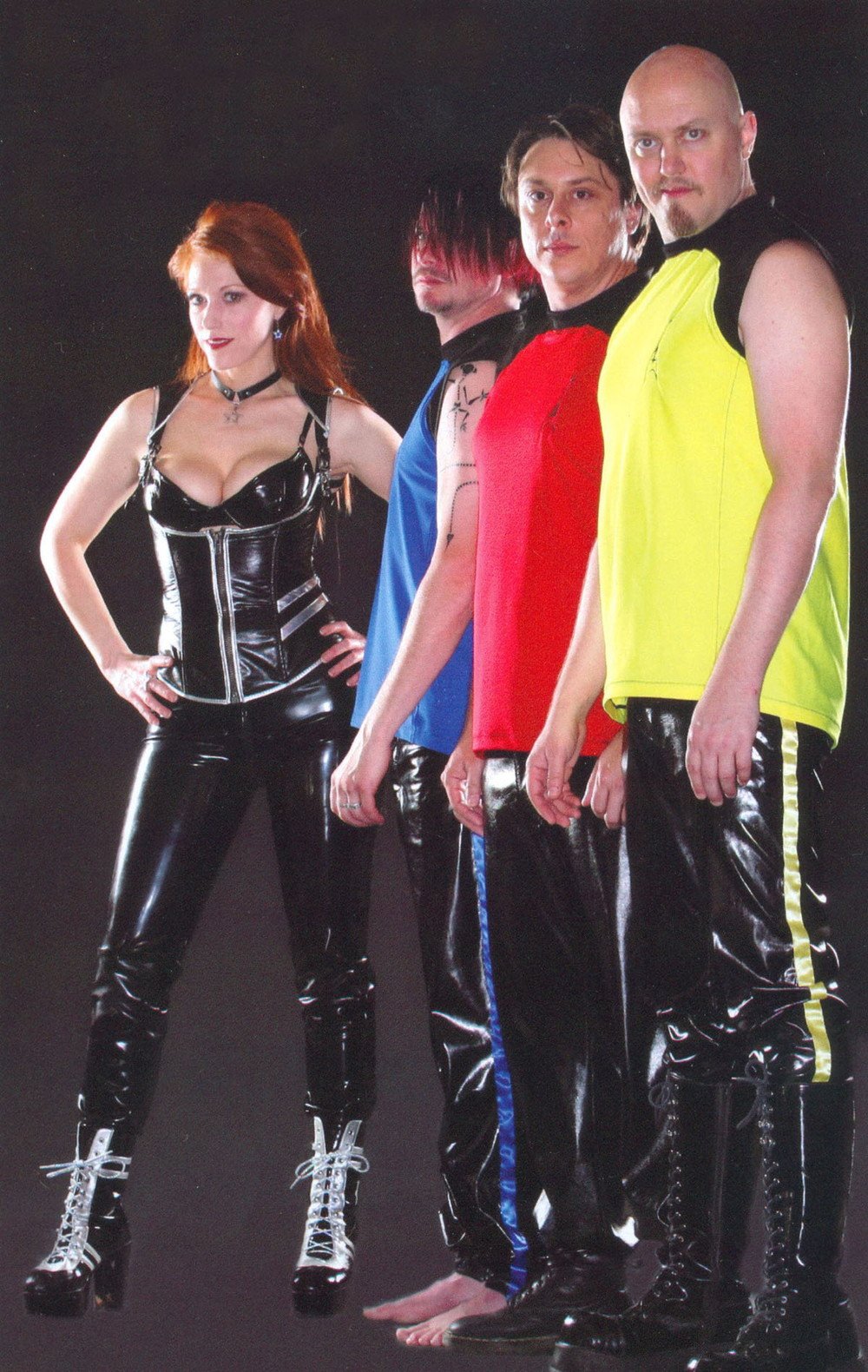